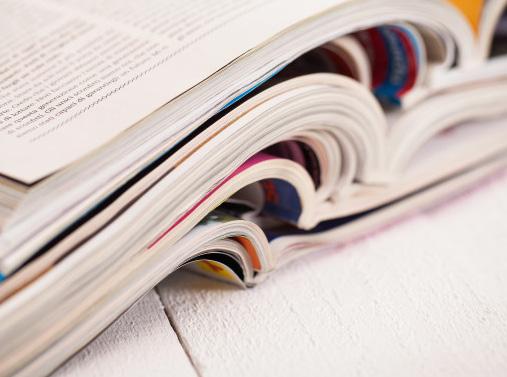 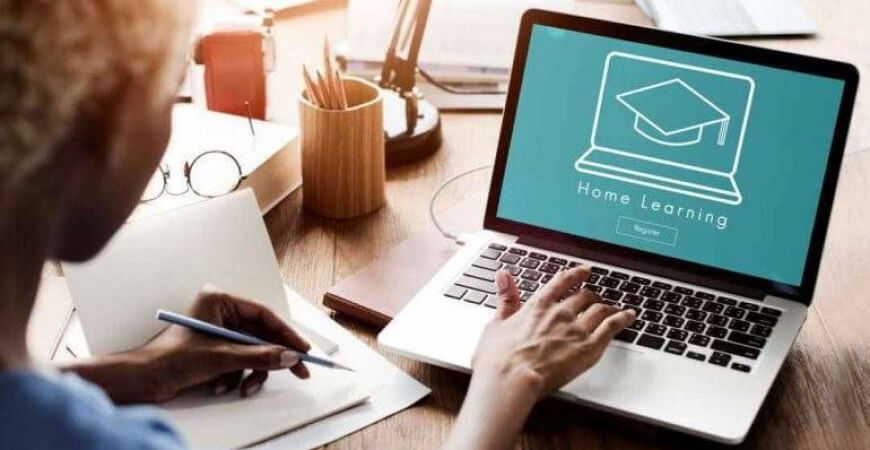 The antimicrobial susceptibility of 73 Salmonella Typhimurium and mST strains was determined by broth microdilution method according to Clinical and Laboratory Standard Institute guidelines (CLSI, 2019) against 12 antimicrobials: amoxicillin, ampicillin, cephalothin, cefotaxime, imipenem, nalidixic acid, ciprofloxacin, chloramphenicol, erythromycin, gentamicin, streptomycin, trimethoprim/sulfamethoxazole, and tetracycline. Following the breakpoints available for this microorganism (CLSI, 2019), the 98.6% of strains were multi-drug resistant. Four different resistotypes were detected, with CEP-TET-SXT-AMP-CHL being the most common one (56.9% of isolates) (resistance against cephalothin, tetracycline, trimethoprim/sulfamethoxazole, ampicillin, and chloramphenicol). Detection of the AMR determinants was carried out by real time PCR (qPCR) of target genes. A total of 12 genes encoding resistance to 7 different antimicrobials were screened: ampicillin (blaTEM and blaOXA), chloramphenicol (catA1 and cmlA1), gentamicin (aac(3)-Iva), streptomycin (aadA1 and aadA2), sulfamethoxazole (sul1), tetracycline (tet(A), tet(B), and tet(G)), and trimethoprim (dfrA12). qPCR primers used to amplify the targeted genes were specifically designed for this study. The 86.1% of the resistant isolates to ampicillin (72/73) was associated to the presence of the gene blaTEM, whereas only the 33.3% showed the blaOXA gene. The gene tet(B) was detected in 62 of the 72 resistant isolates to tetracycline (86.1%), the gene tet(A) was detected in 49 of the 72 isolates (68.1%) and only 13 of the tetracycline resistant isolates were positive to the gene tet(G). The genes catA1 and cmlA1 were identified in 38 (65.5%) and 36 (62.1%) of the 58 chloramphenicol resistant isolates, respectively. Regarding the 57 sulfamethoxazole-trimethoprim resistant isolates, the genes sul1 and dfrA12 were identified in 54 (94.7%) and 53 (93%), respectively. In general, the most prevalent genes were aadA1, aadA2, dfrA12, tet(B), sul1 and blaTEM, with a prevalence over 85%, whereas the less detected ones were tet(G) and blaOXA, with prevalence of 17.8% and 32.9%, respectively. The results of this study highlight the importance of the resistance genes detection in Salmonella isolates of pigs reared in extensive systems. This knowledge is essential to avoid the use of inappropriate antimicrobials agents, which would favour the dispersión of antimicrobial resistance, and to guarantee the safety and Good quality of the final products derived from Iberian pigs.

The antimicrobial susceptibility of 73 Salmonella Typhimurium and mST strains was determined by broth microdilution method according to Clinical and Laboratory Standard Institute guidelines (CLSI, 2019) against 12 antimicrobials: amoxicillin, ampicillin, cephalothin, cefotaxime, imipenem, nalidixic acid, ciprofloxacin, chloramphenicol, erythromycin, gentamicin, streptomycin, trimethoprim/sulfamethoxazole, and tetracycline. The strains were obtained between 2010-2018 at slaughterhouses from the food-chain of pigs reared in extensive systems in the South of Spain. Minimum Inhibitory Concentration (MIC), MIC50 and MIC90 of every antimicrobial were defined. All the strains were classified as susceptible, intermediate, or resistant using the breakpoints available for this microorganism (CLSI, 2019). The antimicrobials streptomycin, tetracycline, trimethoprim-sulfamethoxazole, ampicillin, erythromycin, and chloramphenicol showed the highest MIC90 values (≥64 µg/ml). On the other hand, gentamicin, cefotaxime, imipenem, and ciprofloxacin showed the lowest ones (1-≤0.06 µg/ml). The 73 isolates were susceptible to gentamicin and imipenem, and a high percentage of them to nalidixic acid (98.63%), ciprofloxacin (97.26%) and cefotaxime (91.78%). Additionally, ampicillin, tetracycline, cephalothin, chloramphenicol and trimethoprim/sulfamethoxazole showed percentages of resistance over 78%. The 98.6% of the studied isolates were MDR. Four different resistotypes were detected, with CEP-TET-SXT-AMP-CHL being the most common one (56.9% of isolates) (resistance against cephalothin, tetracycline, trimethoprim/sulfamethoxazole, ampicillin, and chloramphenicol). For streptomycin and erythromycin there are no breakpoints available for Salmonella spp., so strains cannot be classified as susceptible or resistant to these antimicrobials. However, regarding the MIC distribution, it is observed that the isolates under study required the highest concentrations of streptomycin and erythromycin to see their growth inhibited. Gentamicin and imipenem could be selected for empirical treatment of swine salmonellosis, although other angents have shown good antimicrobial activity against this pathogen, such as nalidixic acid, ciprofloxacin, and cefotaxime. A high percentage of strains are resistant to cephalothin, which have been traditionally used for the treatment of infections caused by Salmonella spp. This fact demonstrates the importance of the appearance of antimicrobial resistance, which difficult treatments and makes useless those substances that, until now, were effective against the microorganism in question.

The efficacy of using only somatic cell count (SCC) in goats to study the milk quality as a single test has been widely questioned, with total bacterial count being considered as ancillary test in several studies. Therefore, the main objective of this study was to identify new biomarkers of interest that correlate with high SCC and TBC values in milk samples. The concentration of five selected proteins according to their association with infected and injured udders (milk amyloid A, lactoferrin, pentraxin 3, N-acetyl-beta-D-glucosaminidase and lactate de- hydrogenase) were determined in bulk raw milk together with SCC and TBC values. Only LDH showed a sig- nificant positive correlation with respect to SCC or TBC, no correlation between the other proteins with respect to both parameters were detected. Following, LDH activity and SCC and TBC values were analyzed in a wide di- versity of goat milk samples performing a receiver operating characteristic (ROC) curve analysis. LDH showed a significant positive correlation with both SCC and TBC values. LDH activity differed significantly between milk samples with a high and/or low SCC and TBC with a sensitivity that can reach values of 91.3 % and a specificity of 83.2 %. Our results, highlight LDH activity measurement as a biomarker of interest in raw milk for the detection of low-quality milk samples which could potentially be used for the diagnosis of subclinical mastitis in goats.